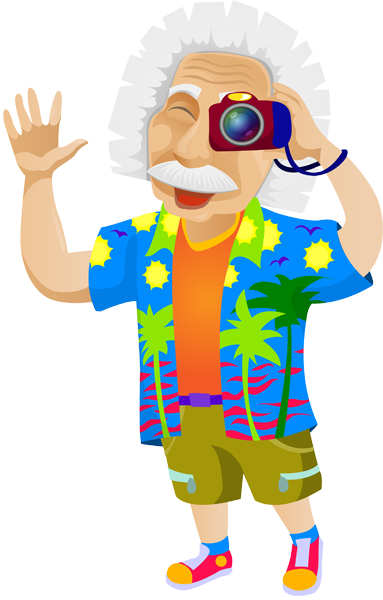 IQ testing takes place around the world, and this data has been compiled to rank the most intelligent nations based solely on IQ. According to the most recent data, Singapore and Hong Kong have the highest IQ scores in 2019 of 108. South Korea has the second-highest IQ score of 106, followed by Japan and China with an average of 105.

However, it’s important to remember that IQ is not the only measure of intelligence. Nations can also be ranked based on factors such as school test rankings or the number of Nobel Prizes won throughout the years. For example, Singapore has the highest IQ but is not considered the smartest nation in the world. That honor goes to Japan, which is ranked more highly in school test rankings and the number of past Nobel Prizes awarded.

1) Which country has the highest IQ?
Singapore and Hong Kong are the countries with the highest IQ (108) followed by South Korea (106) and Japan (105).

4) What was Einstein’s IQ?
Albert Einstein never took an official IQ test. But given his knowledge and talents, experts estimate that he would have scored within the genius range around 160.

5) Who has the highest IQ in the world?
William James Sidis had the highest IQ known thus far, with an IQ as much as 100 points higher than the estimated IQ score of Albert Einstein. This gave Sidis an IQ of around 210 – 260.

6) Do you think Giftedness is the product of heredity and environment or just one of them?
Members of the same family also tend to differ substantially in intelligence (by an average of about 12 IQ points) for both genetic and environmental reasons. 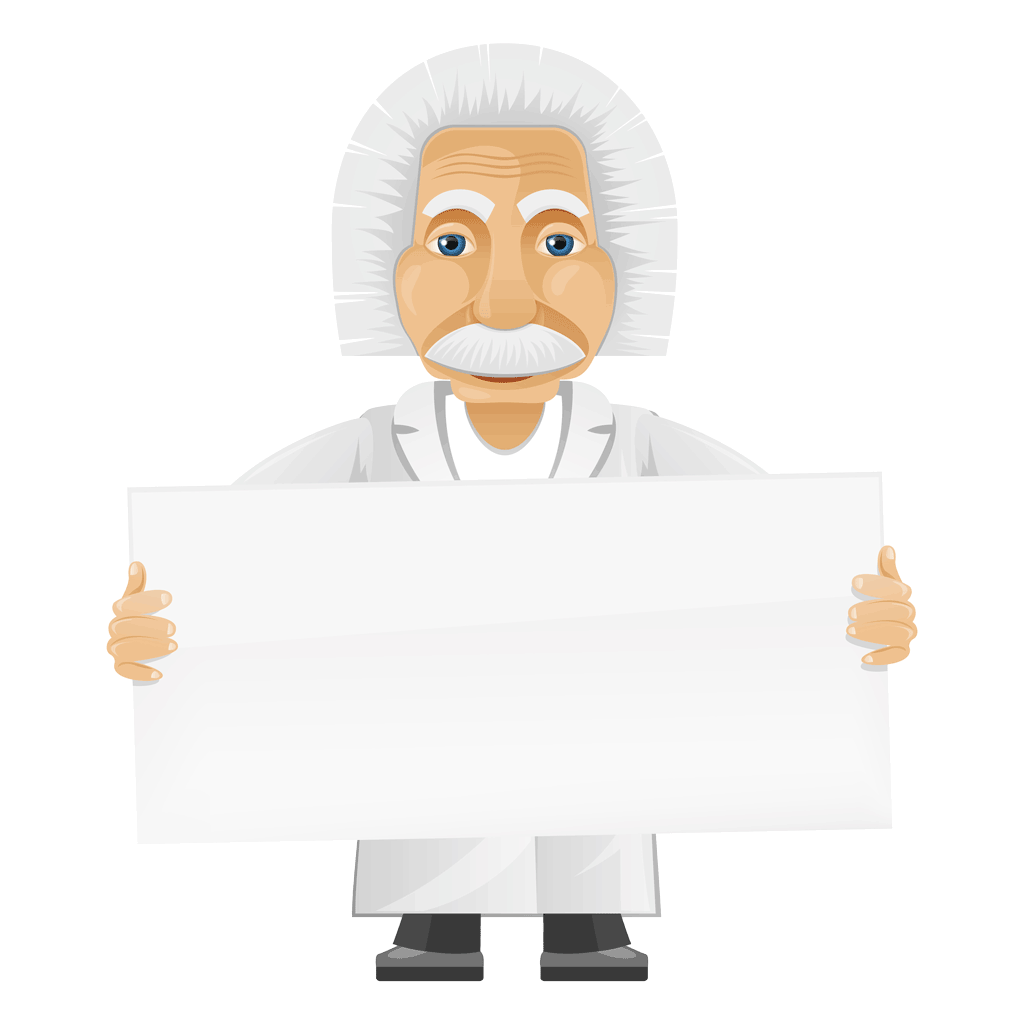 Do you know that Garry Kasparov has an IQ of 190?

Take a look the most surprisingly high IQs of the following celebrities:

Do you really think that you can be among them?

日本語
This website uses its own and third-party cookies for its correct functioning and for analytical purposes. By clicking the Accept button, you agree to the use of these technologies and the processing of your data for these purposes.
Privacidad